'Waiting for return - A Probable Day' was commissioned as part of the Kaunas Biennal's 'Art and Publics' programme. The intention of this art project is to draw out parts of the unseen and unheard life of Kaunas citizens and, in particular, the life of the Kaunas Castle Bus Station. In July 2009, the collaborating artist Jeanne van Heeswijk and Marcel van der Meijs first visited the site. They spent a week of talking and listening at the bus station. Meanwhile, a call for ideas was send out through local media channels asking people to share their visions about the future of the site. In one the responses, a young Kaunas student wrote: "I spent lots of time thinking how important the bus station at the Kaunas Castle is to all people living in Kaunas city... I believe that station, which is the closest to the Castle of Kaunas, an be vitalized by light... and decorated with shiny artwork."

Back in Rotterdam, the artists continued their research process and returned in November 2009. Their idea was to realise a one-day performative action in the bus station based on the narratives of people. Beginning at the departure of the first bus on Route No. 120 until the last one, a sequece of 14 performative actions took place, one every hour. They where filmed and each lasted 8 to 10 minutes: the time the bus remained at the stop. 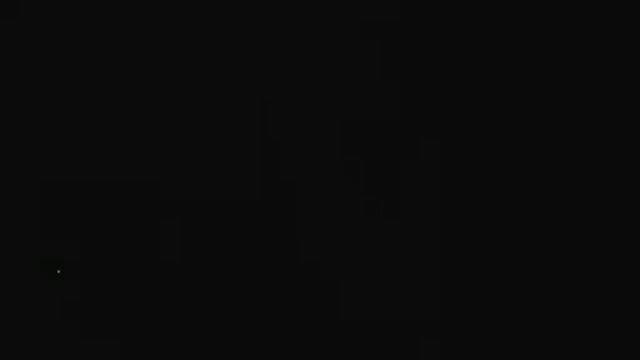